Beekeeper Hatidze Muratova lights up the screen in the new Sundance documentary Honeyland. Photo courtesy of AcmePR
Share this:

Dreams do come true! The cinema vérité style documentary Honeyland, directed by Tamara Kotevska and Ljubomir Stefanov, will be in theatres on Friday, July 26th. It tells the story of Hatidze Muratova, a beekeeper in the ruins of Macedonia, who is akin to a  “bee whisperer” because of her harmonious relationship with the insects whom she sings to as she collects honey from their hives in hollowed-out trees or mountain crevices. It is gorgeously photographed by Fejmi Daut and Samir Ljuma, utilizing natural light and drone shots that brilliantly capture the beauty of a place that few knew existed.

“The area is completely abandoned since the 1950’s” said director Ljubomir Stefanov. “Some families stayed, like Muratova’s family”.

This observational indigenous visual narrative is a must see! Opens July 26th in theatres. Watch the trailer HERE 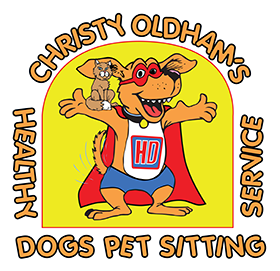 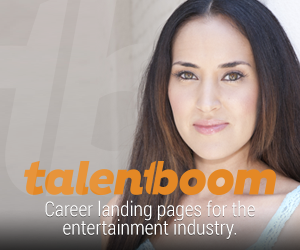 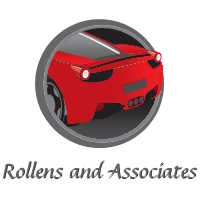