About Paige Anderson 14 Articles
Paige Anderson is a Cleveland born published author on historical pictorialism. She co-authored the book "Waves of feminism" that beautifully documents the rise of women through photographs during the different phases of women's suffrage. She was a professor at the University of Cleveland where she taught photography and media studies and is now a self described "digital nomad". She enjoys sailing her 22 foot Capri sailboat on Lake Erie with friends, reading sci-fi fiction and roller-skating to disco music. "Vegan taco's and travel photography are the loves of my life." 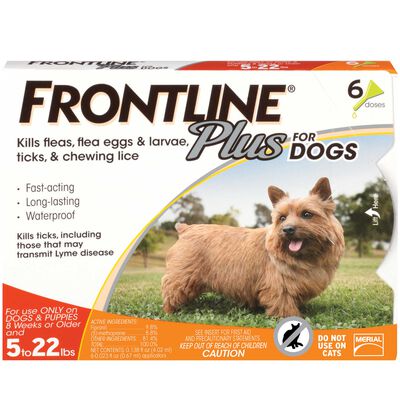